There are many people actively involved in the life, ministry, witness and service of Phoenix Farm Methodist Church.  They include: 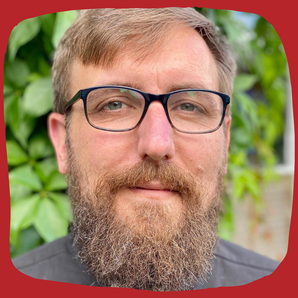 Rev Richard Byass
Circuit Superintendent Minister.
​
Currently ministering to Phoenix Farm, Gedling Road, Arnold, and St. John’s Methodist Churches, Burton Joyce Community Church, and The Church on Rise Park.
​
Richard was born in West Africa and spent much of his early life there. After secondary school back in the UK he thought he was going to go into architectural design, but God had other plans and as a result of responding to a distinct call on his life, he ended up first at Cliff College and then in training at Manchester before entering circuit ministry in 2004 in Cheshire.

Richard is married to Becca and they have two daughters, Elizabeth and Felicity.

Now in his third appointment (previously in North Herts.) Richard is still keen to bring an emphasis of pastoral care and welcome as well as seeking to enable people to grow together as a church.

He is studying for an MTh. at the University of Aberdeen and hopes that that ongoing learning will encourage and develop the communities he is part of in the Circuit in mission, faith and fellowship. 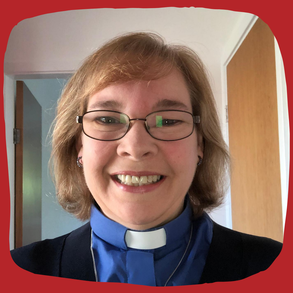 Helen works with, The Mental Health and Wellbeing Cafe at Phoenix Farm, The Ark Community Centre, Job Club, foodbank and hopefully more projects in the future

Deacon Helen Snowball was born and raised in Darlington, Co Durham, with two sisters and a labrador.

​After 6 years working in London as a secretary, she returned to Darlington and worked for Lloyds TSB and then a Turkish property developer.

An accredited local preacher, she finally listened to God’s call, and candidated to become a Deacon, and began ministerial training at The Queen's Foundation, Birmingham in September 2017.

She was stationed to Nottingham from September 2019, predominantly working with Phoenix Farm and Gedling Road  Methodist Churches, and has felt very much welcomed in the circuit.

As a Deacon, she enjoys being a member of the Religious Order and the daily rhythm of their rule of life and their daily prayers, but she also enjoys reading, eating out, watching movies and is especially enjoying her first years in ministry here in Nottingham.